This Causes 36,000 Traffic Accidents in Maryland Each Year

(AND NO ONE IS DOING ANYTHING ABOUT IT) 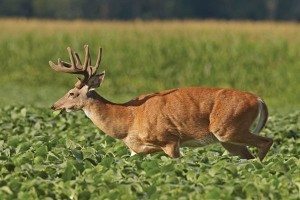 (DAVIDSONVILLE, MARYLAND) – Katie Ward was slowing down to make a turn when the eight-point buck sprang from the woods. Within a split second, the big deer bounded into the roadway, colliding with the front end of her brand-new vehicle.

“There isn’t a day that goes by in the fall and winter that I don’t see deer running or dead along the roads on the Eastern Shore. This is unfortunately not the first time one has jumped out in front of my car,” Ward says. “They’re attracted to our headlights, and the faster the population grows, the more damage they will do to vehicles and farms.”

State Farm Insurance says there are 36,000 motor vehicle accidents involving deer in Maryland each year. Those 36,000 accidents have an average cost of $4,000 to $6,000 each, for a total cost of about $180 million dollars annually.

It cost $3,500 to repair Ward’s car. She works at Maryland Farm Bureau, where her co-worker Colby Ferguson has been tracking the state’s burgeoning deer herd. His best estimate is that deer and other wildlife, like black bears and Canada geese, cause an average of $50 per acre in damage to farm crops in Maryland, running up a tab of $60 million in lost revenue for Maryland farmers each year.

“I call them the Deer Mafia,” Ferguson quips. “When they come through, they take their 10 percent, whether you like it or not. Unfortunately, there is no form of compensation available for farmers to recoup any of the lost revenue. So it goes as a total loss every year. The farmer has to absorb it, whether he or she can afford to or not.”

Ferguson, who also farms, said farmers aren’t the only ones feeling the economic toll of Maryland wildlife’s appetite. “The deer herd has become so large that they’re browsing for food in places we wouldn’t have seen them in the past,” he says. “Homeowners are seeing them on their decks, eating flowers out of pots. It’s gotten so you can’t plant anything without feeding the deer.”

The deer herd is exacting a toll on Maryland’s public parks and woodlands, too. Deer forage on trees and undergrowth that provide crucial habitat for other species. Forested buffers and common areas in parks and neighborhoods that provide environmental benefits by serving as nutrient traps are being destroyed, Ferguson adds.

“It’s ironic that they are living in buffer zones, which are meant to provide a buffer between nutrient sources and our streams and rivers,” he said. “What’s happening is that they’re hanging out there, feeding and pooping there, right where we are trying to reduce nutrient load!”

His best tips for saving your car — and your yard — from deer? 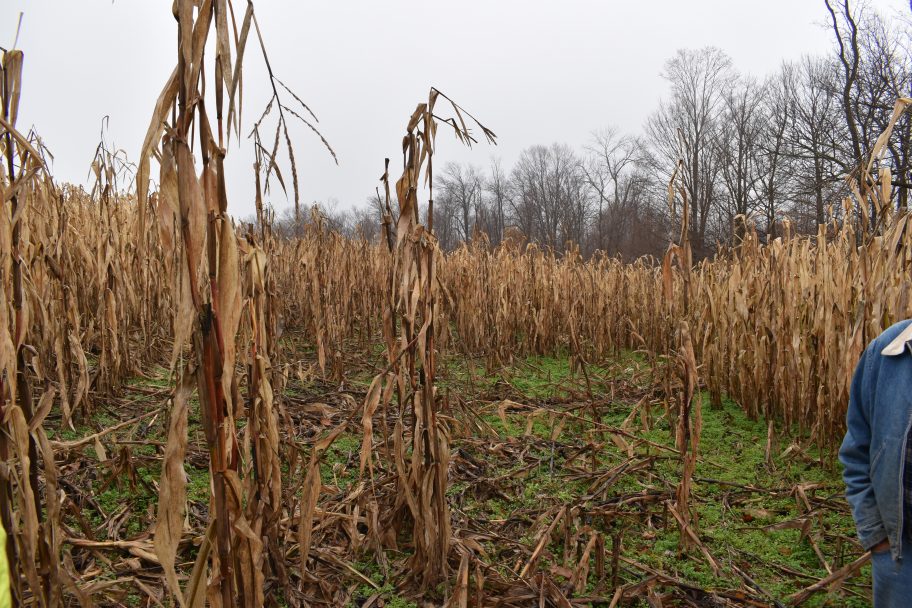